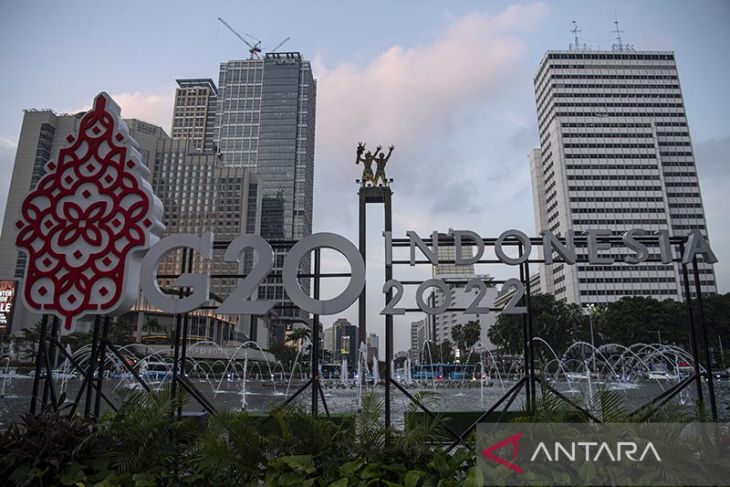 “Our economy will head towards a machine economy, towards an internet-based and digital economy. Trade will become increasingly globalized, data exchange will become faster, and economic recovery will also be driven by the internet or digital medium,” Huda noted when contacted here on Wednesday.

The Indef researcher also assessed that digital transformation is able to increase financial inclusion and literacy for people with bank accounts but cannot access other financial products or are underbanked, and individuals with access to very simple financial services, such as savings, or are unbanked.

“Indonesia still has more than 50 percent of underbanked and unbanked people. Hence, (this issue) is very important for Indonesia,” Huda remarked.

He also affirmed that with Indonesia’s 2022 G20 Presidency, it could actually encourage inclusiveness with digital transformation for all countries.

“Cooperation in infrastructure development to the expansion of digital economy services between countries can be developed. The financial and trade sectors can also encourage inclusive digital economic growth,” Huda stated.

The positive trend in the development of the digital economy is also in line with the development of investment. The results of a study by Google, Temasek, Bain & Company (2021) show that the investment value of Indonesia’s digital economy during the first quarter of 2021 was US$4.7 billion and had exceeded the highest value for the last four years. This achievement makes Indonesia the most popular investment destination in Southeast Asia, surpassing Singapore.

Apart from investment, Indonesia also has various potentials that can strengthen opportunities for accelerating development of the digital economy. In 2021, the value of Indonesia’s e-commerce transactions had reached Rp401.25 trillion, with a transaction volume of Rp1.73 billion.

The digital economy in Indonesia is the highest in Southeast Asia, wherein by 2021, its economic value had reached around US$70 billion and is estimated to reach US$146 billion in 2025.

In the meantime, the G20 is a strategic multilateral platform that connects countries with the world’s major economies. The G20 has a strategic position in determining the future of world economic growth. Indonesia this year holds the 2022 G20 Presidency. 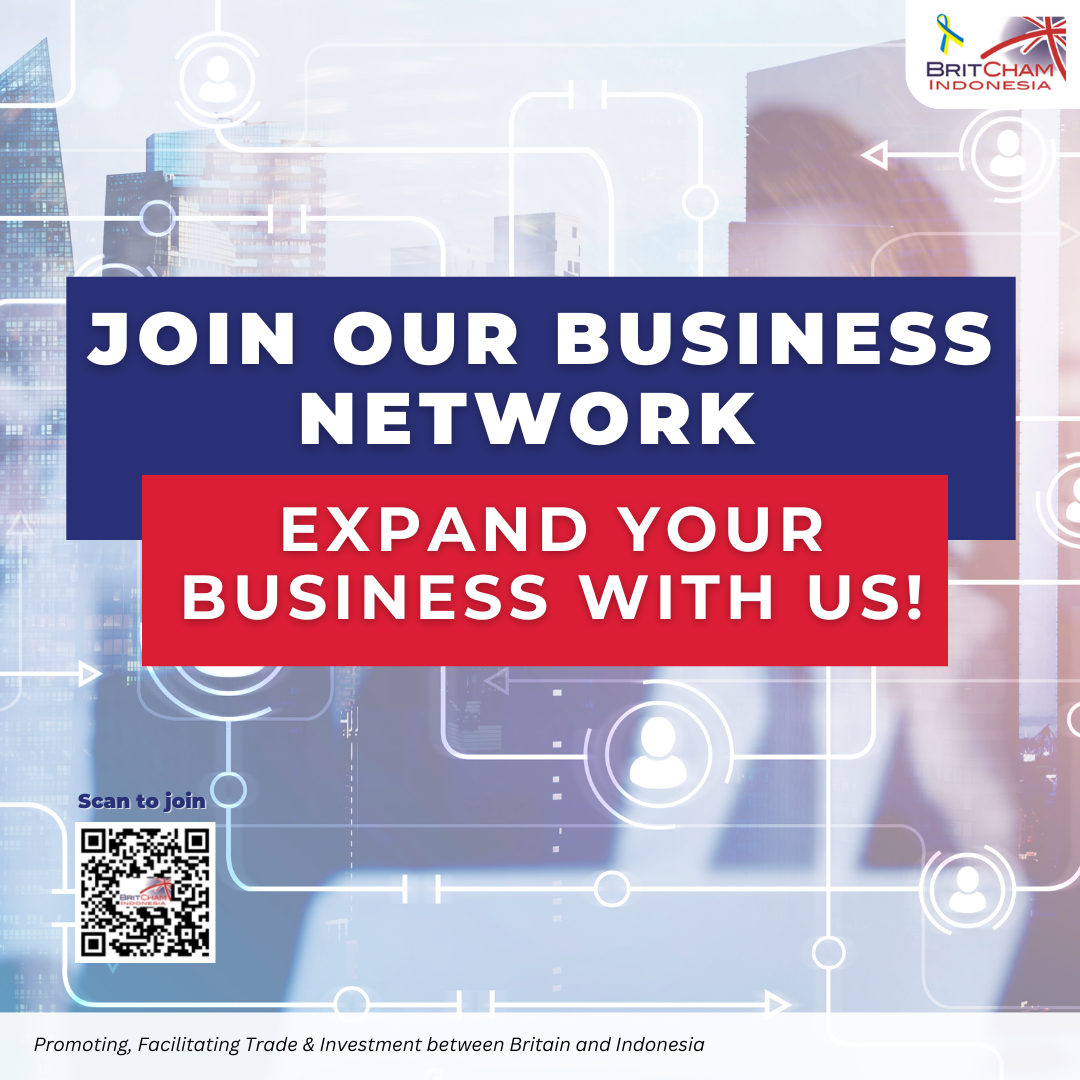 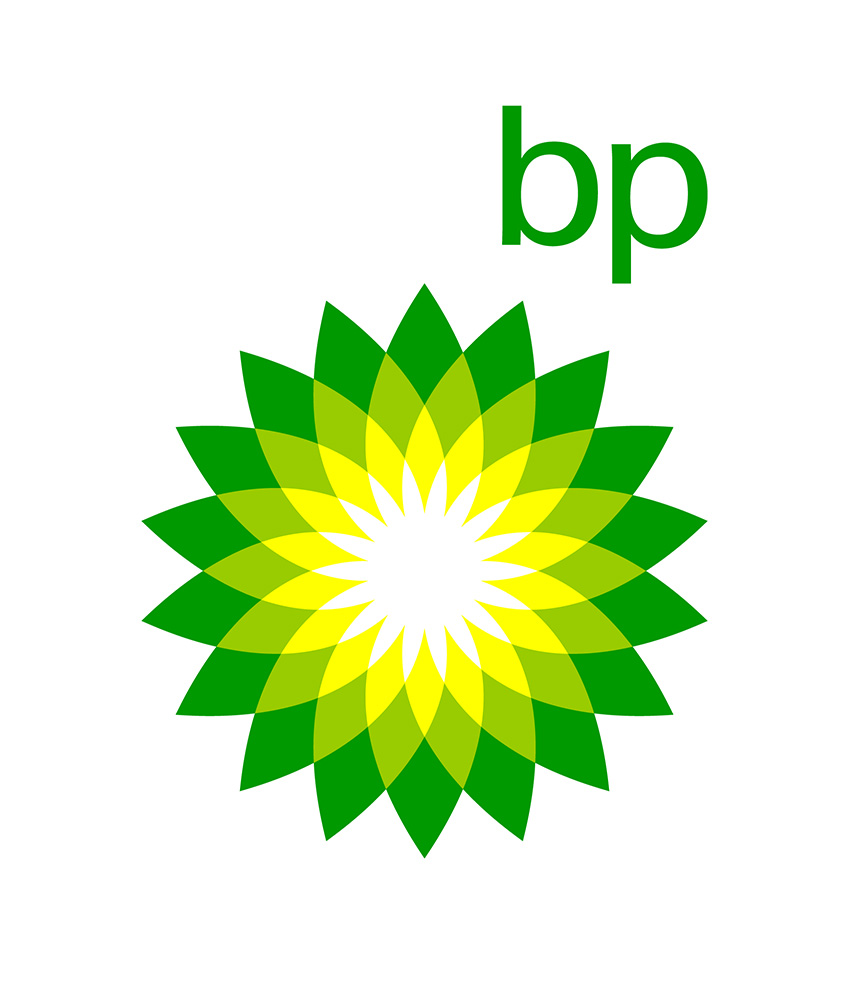 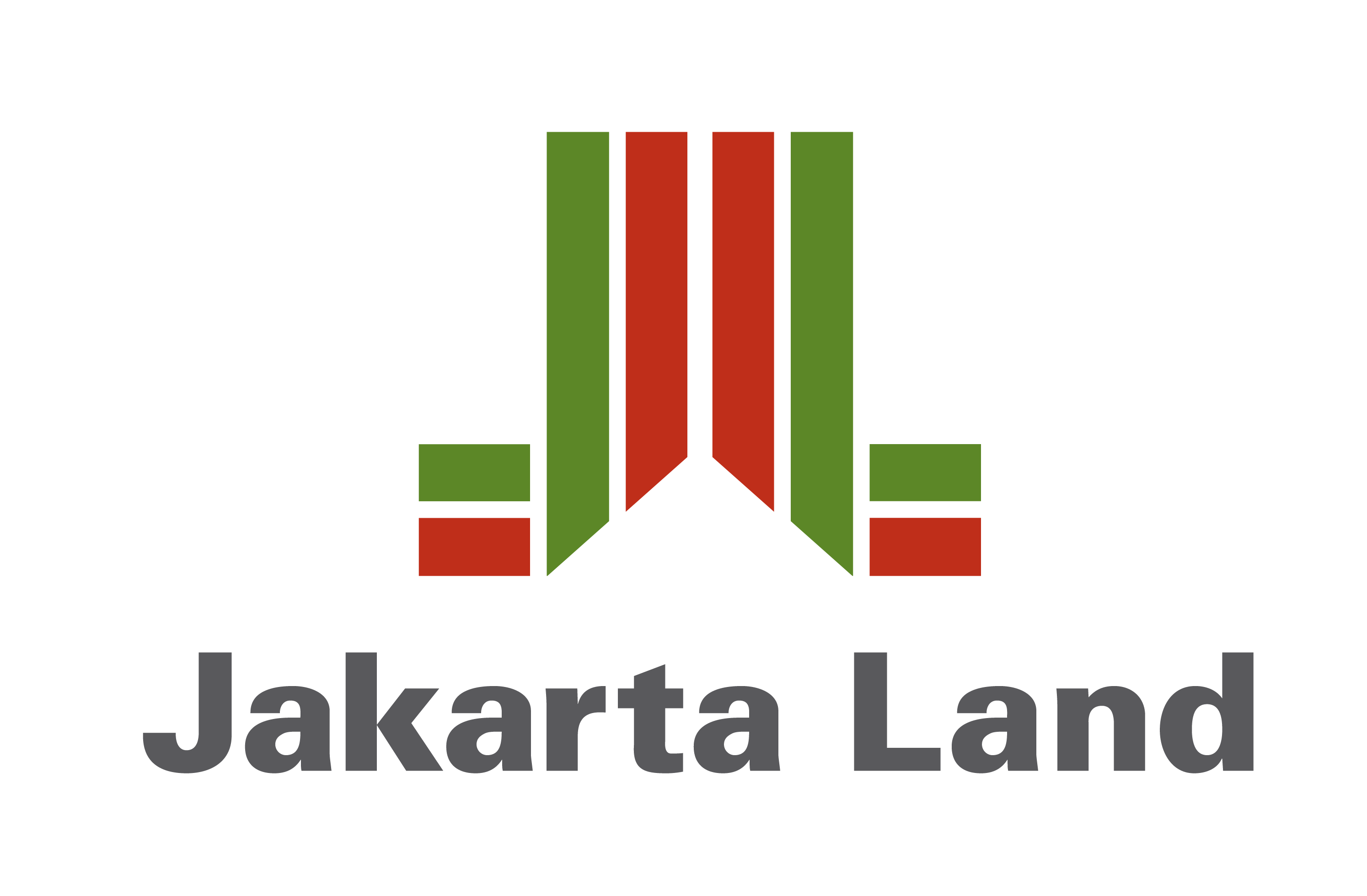 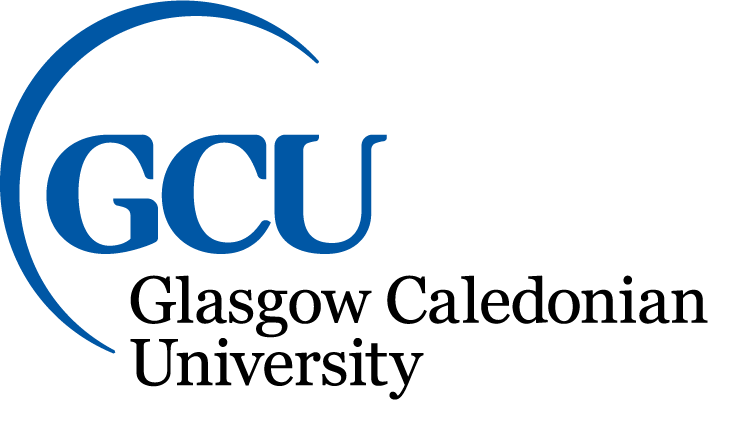 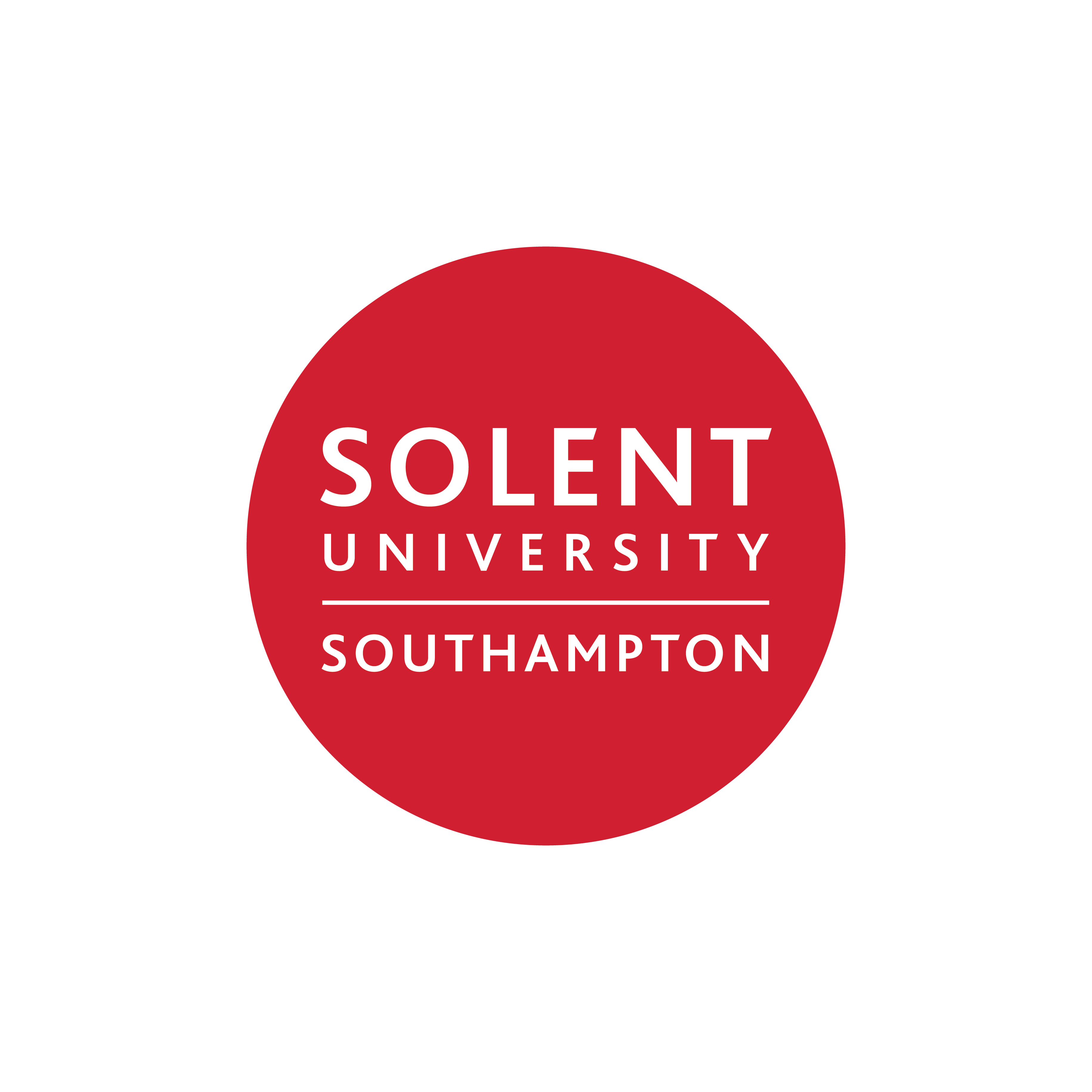 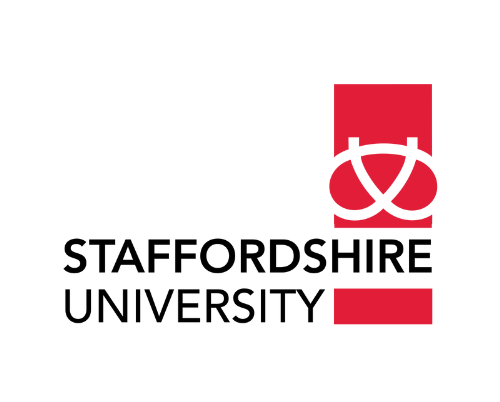