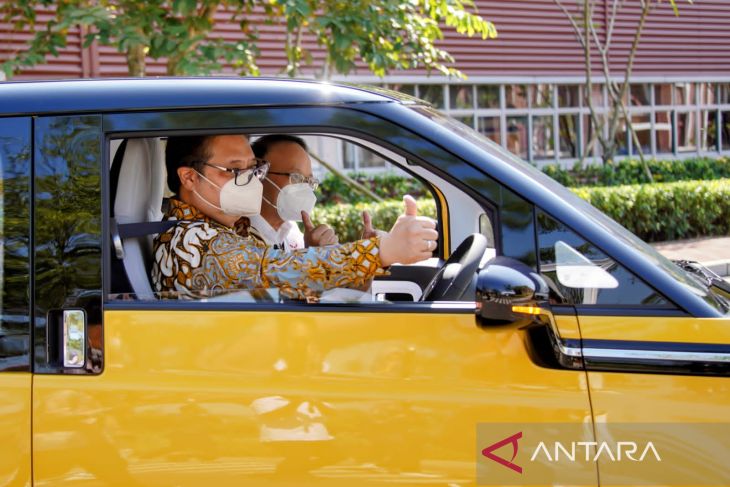 “It is expected that Indonesian citizens can utilize battery vehicles or electric vehicles that have an affordable price,” he said in an official statement issued on Monday.

“The existence of this EV is expected to realize net-zero emissions, and when more cities use EV, the level of environmental pollution will continue to decline,” he added.

According to Bloomberg data, the potential demand for electric vehicles is estimated to continue to grow and reach around 55 million units by 2040.

To seize this opportunity and support the Conference of Parties’ agenda on climate change (COP21), Indonesia has issued Presidential Regulation No. 55 of 2019 on accelerating battery-based electric vehicles (KBL-BB)/BEV for road transportation.

The government has also expedited the development of renewable energy infrastructure and the electric vehicle industry through the National Automotive Industry Road Map and KBL-BB Industry Development Road Map.

The minister also took a Wuling Air EV for a test drive.

He said he expects that the company, which has been around for seven years in Indonesia, will be the leading electric vehicle producer across Indonesia.

“With investment worth US$1 billion, 10 thousand employees, and 60 hectares area, this has also become one of the bases for Indonesia’s automotive exports,” he remarked.

In addition to Wuling Air EV, the latest KBL-BB developed by Wuling was also unveiled on Monday. The product has been confirmed to be the official vehicle for the G20 Summit in Bali. 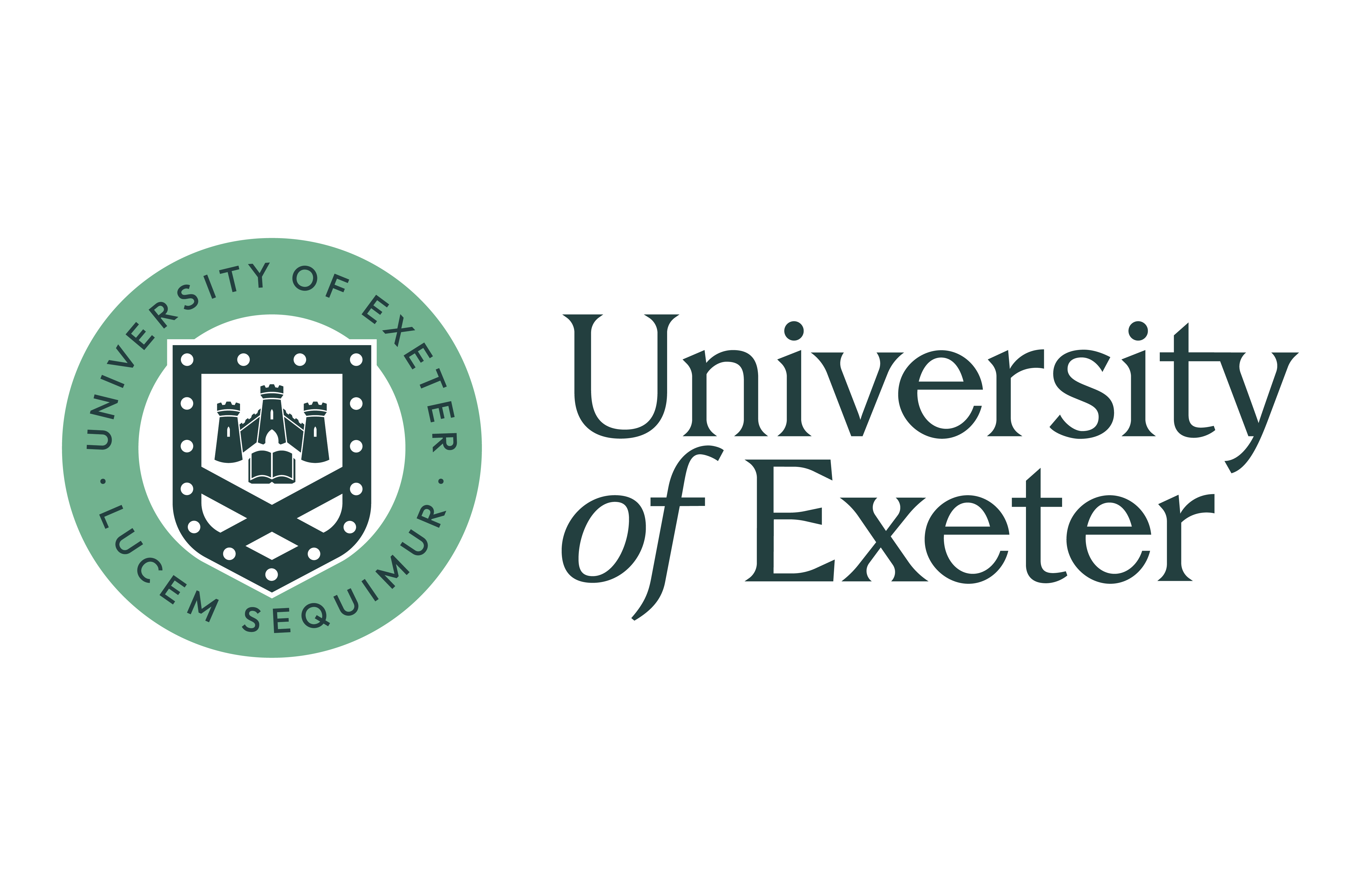 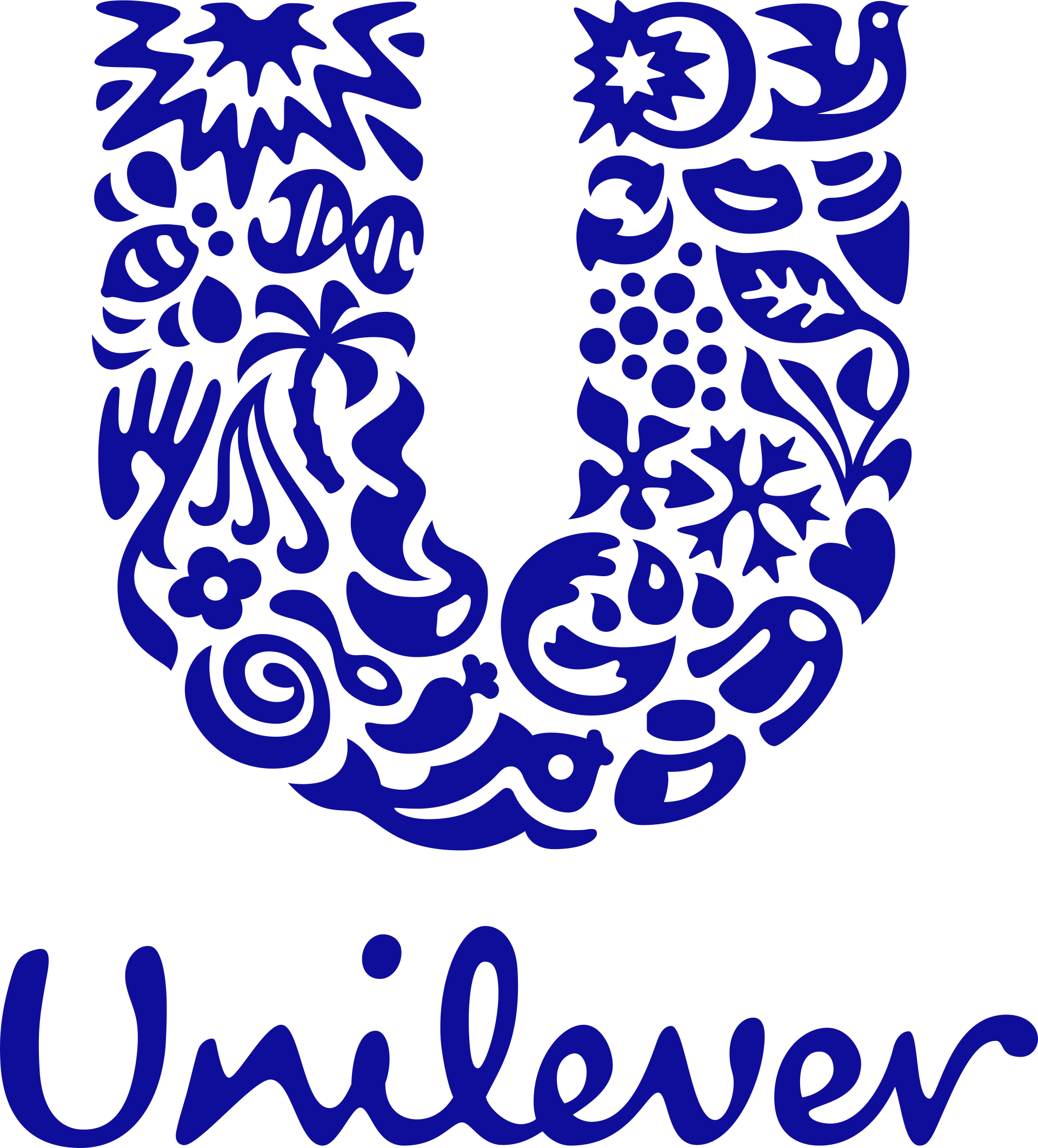