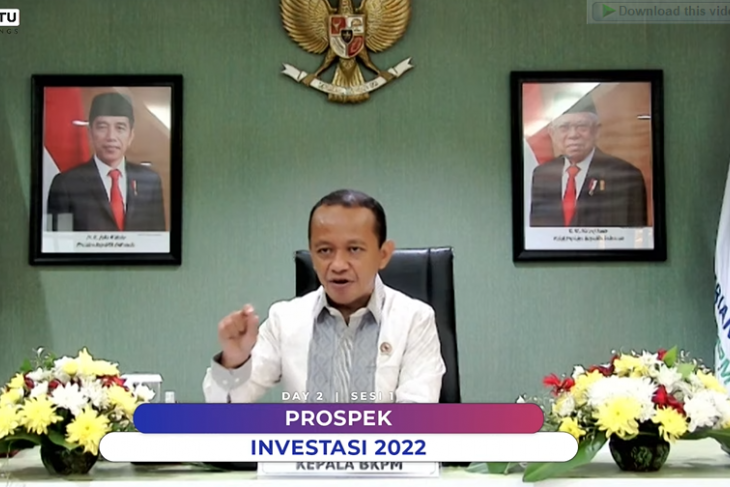 The BKPM head admitted that the current version of the risk-based OSS system had been unable to fully satisfy several parties, such as entrepreneurs and regional government.

The risk-based OSS is a realization of Law No. 11 of 2020 on Job Creation, Government Regulation No. 5 of 2021 on Risk-Based Business Permit Issuance to be more precise, he noted.

He claimed that since the system was electronic, it was more transparent. He opined that while several complaints were received regarding the system since it was not yet fully integrated, it did accelerate the permit handling process.

“The rise in investment occurred due to the acceleration of permit management. Furthermore, synchronization certainly requires time,” he stated.

Lahadalia is optimistic that the Job Creation Law would be the gateway to achieve the investment realization target of Rp1,200 trillion in 2022.

The minister noted that the target aimed to encourage growth of the national economy, so that it would be above five percent.

“This is not an easy task since it would require an increase of 22-33 percent, and this called for extraordinary work,” he affirmed.

According to the National Mid-term Development Plan (RPJMN) 2020-2024, the investment realization target in 2022 is in fact Rp968.4 trillion.

However, President Joko Widodo gave a special directive that increased the target to Rp1,200 trillion.

Earlier, the risk-based OSS had drawn flak over not being fully integrated in several ministries.

RI refuses entry to travelers from 11 countries over Omicrom variant